Arguably the largest collection of Beatle photographs offered for sale in more than a decade, the Goresh Collection includes more than 1000 images spanning a period of over 70 years

A SPANIARD IN THE WORKS 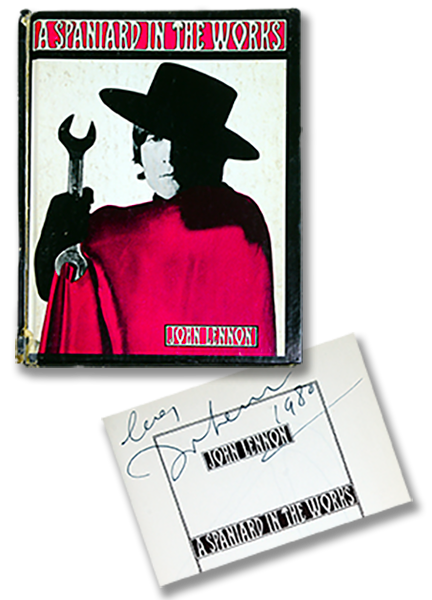 Paul Goresh considered this book to be the single most important piece in his collection.

The book’s history has been well documented over the years. Most notably, in interviews Goresh gave for a TV special, The Day John Lennon Died, produced in 2010 by ITV, in association with The History Channel.

On December 8, 1980, at about 11:45 a.m., Goresh arrives at the Dakota Apartments, hoping to see John Lennon and take some photographs. An hour later, an RKO radio team arrives to interview Lennon. Shortly after they entered the Dakota, Goresh goes inside, hoping to pick up the copy of Lennon’s 1965 book, A Spaniard in the Works, that he had left for Lennon to sign. According to Goresh, “John was coming into the hall. He said, ‘I’ll sign it for you today, I promise.’” Goresh went back outside. It would be just a few hours later that Mark David Chapman would take John’s life.

In the heartache and confusion of the events of December 8th, Goresh did not think about the book, so he was surprised when eight days later, on December 16, he received a package from the Dakota. Inside was the book that John had promised to sign that day. On the first page, it was inscribed “love, John Lennon 1980.” According to Goresh, “it was the only time that he included the word ‘love’ on something for me.” By reconstructing the timeline of that day, Goresh estimated that the book was inscribed by John sometime around 3:30 p.m. on December 8, 1980.

The book remains today one of the most important pieces of Beatle history.

IN HIS OWN WRITE 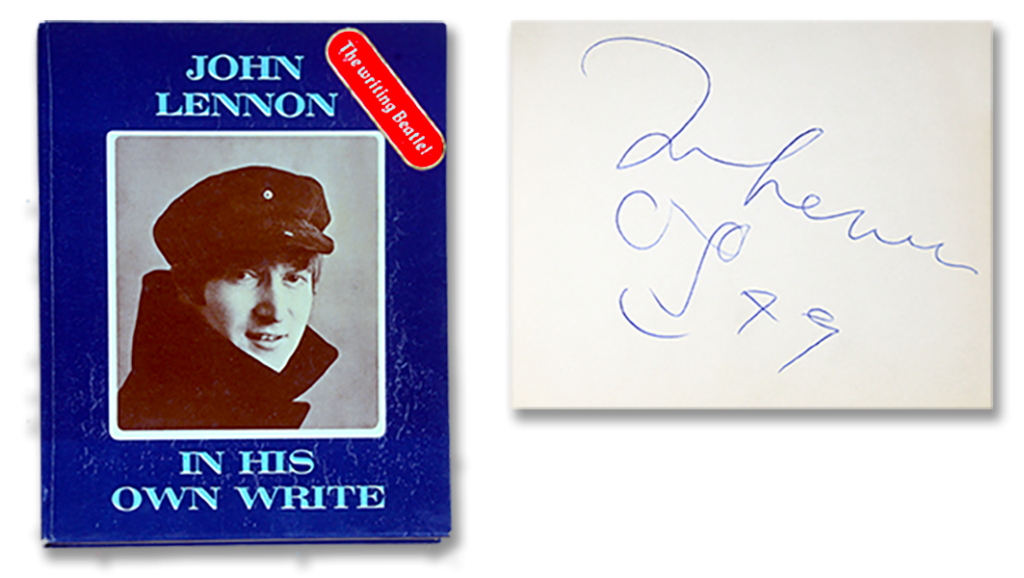 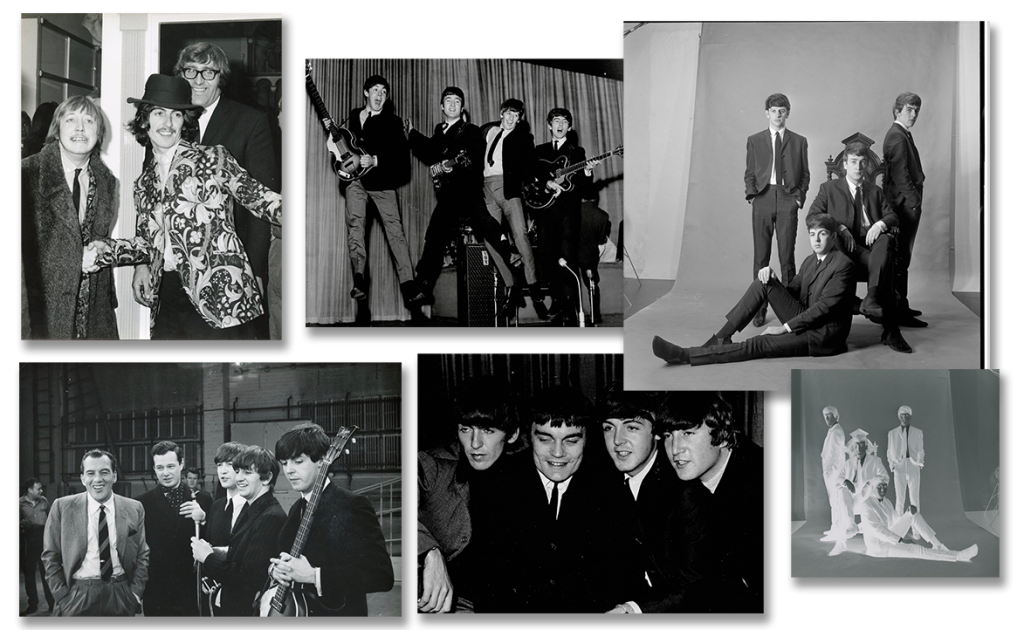 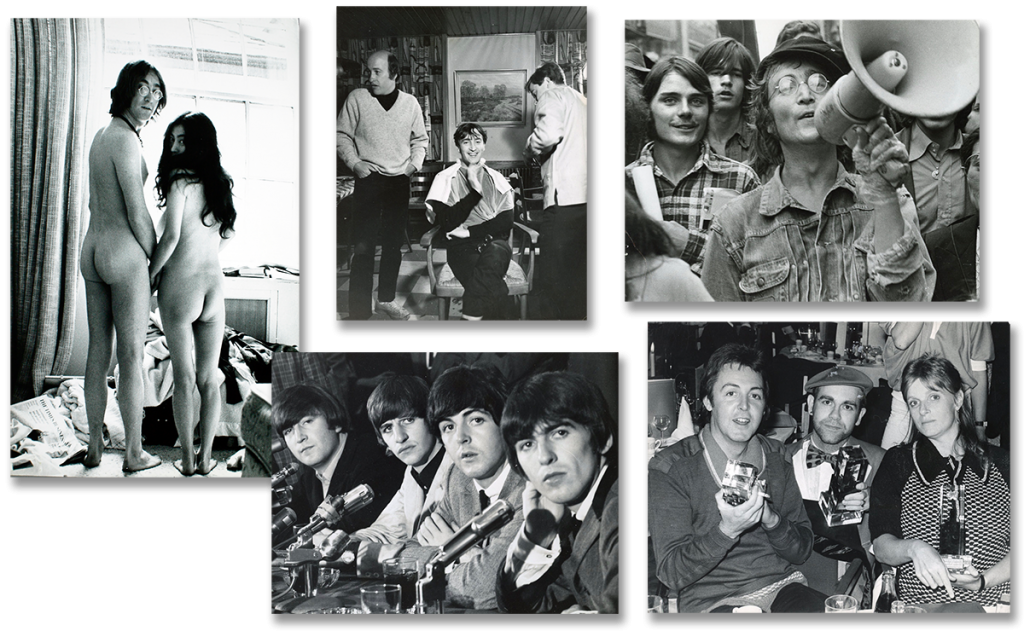 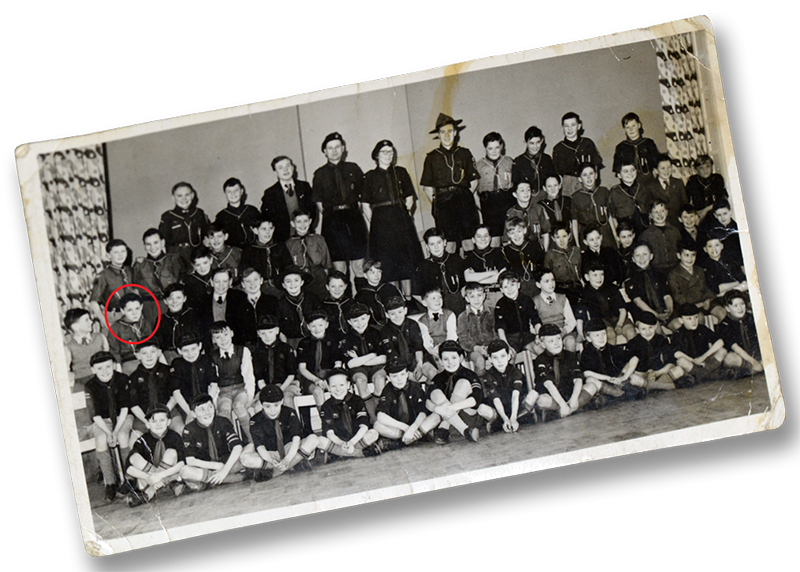 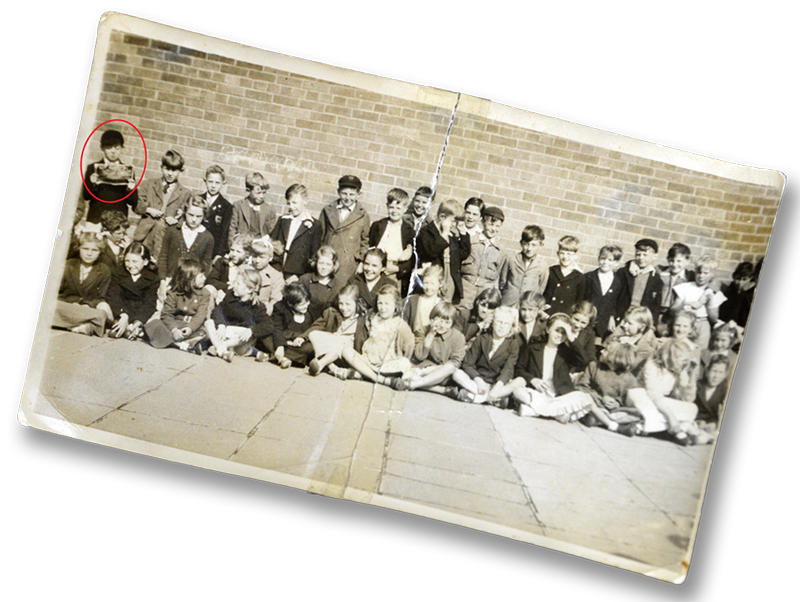 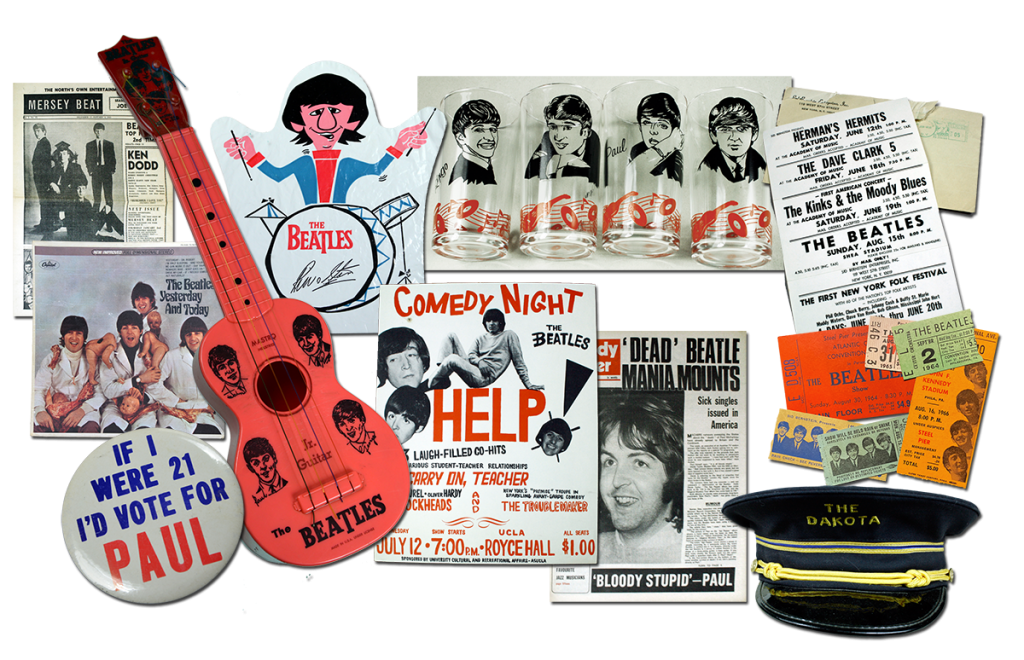